Ritron, Inc. reported that CalTrain, a California based passenger railway, has taken delivery of 57 of the U.S.A. made Ritron narrowband RCCR locomotive radios. The order included a mix of one-piece and two-piece models. The contract award was made to Ritron’s reseller, Day Wireless, with offices in Washington, Oregon and California. 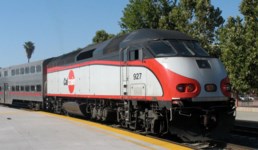 CalTrain, headquartered in San Carlos, CA is a 79 mile California commuter rail line on the San Francisco peninsula, the line extends from San Francisco on the north to Santa Clara Valley (Silicon Valley) and Gilroy on the south. 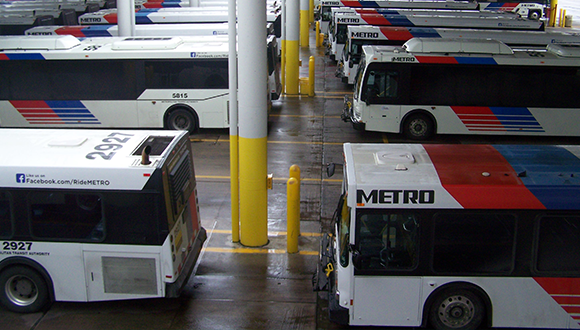